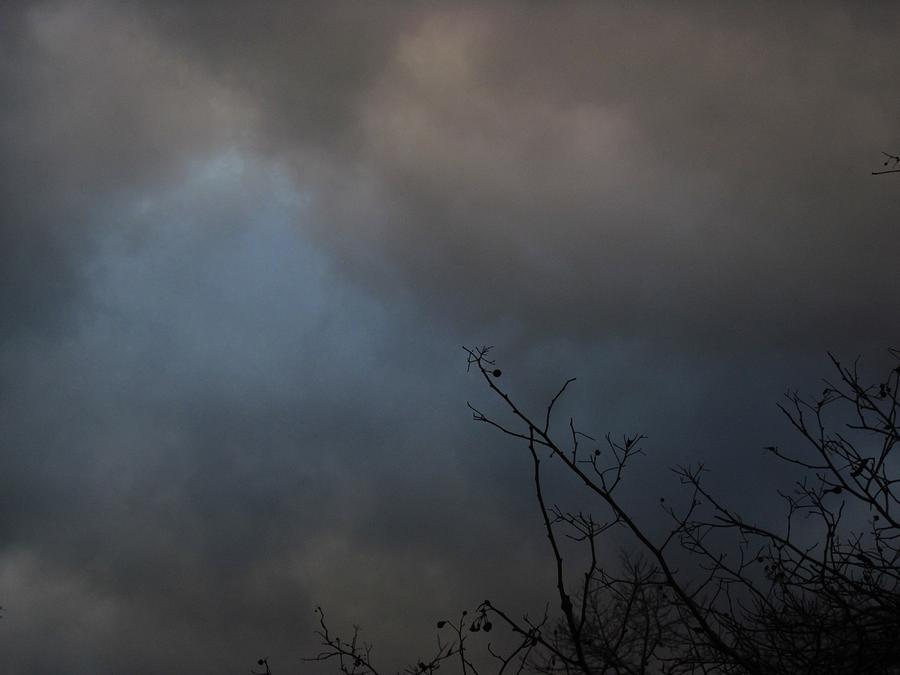 a fruits guide to rotting

I notice that there's still spray paint on my hands as I'm lying in bed on monday. I had spent the previous day following John around town, watching him break into abandoned buildings and tag the side of the shopmart. that whole day I was in a haze. It felt like I was drifting in and out of reality. At one point, when I stopped to take a photo of one of his tags, I just stood there for a good 2 minutes. John had come up to me as I was staring off into space. He waved his hand in front of my face, then shook my shoulders. He later told me he was worried about me. I think that was the first time John was ever even slightly emotional with me.

John and I have an understanding. We both know we are replacements for other people, substitutes for those we actually care about. I do like him, but he's not the person I'd go to for help or to vent. Our friendship is shallow, but I would miss him if he decided to leave. Sometimes I wonder if he'd miss me, but from what I know of John, he'd probably just find someone else to sit with at lunch.

I realize I'm still lying in bed when my third alarm goes off. Shit. I think, as I roll out of bed. The floor is cold, my room is cold, everything is cold. When I checked my phone last night, the weather app said it would be cool. Around the 60s I think. However, right now it feels like it's in the 30s. I mark my calendar, checking off the date. September 28th, 5 years and 46 days since Cross moved, 4 weeks since Hyacinth disappeared, 8 days since mom left, 2 days since dad went to meet cousin Jolene. I hate cousin Jolen. She's named after that one Dolly Parton song and makes it her whole personality. Thing is, she looks exactly how the song describes Jolene. Dad knows I hate her but he had said she'd be helpful till mom comes back. Dad is in denial. Mom isn't coming back.

I check my phone as i get dressed, carefully avoiding the message app. Weather, notes, photos, a game I almost never play, I look at all of it. Meticulously scrolling and checking every notification (or everywhere there might be a notification) I search till there's no chance of there being anything I missed before allowing my finger to even approach the message app. I hover my thumb over the screen, my shirt half over my head, before touching the screen to open the app. My inbox is absolutely clogged with junk. I probably signed up for some email list after Cross moved to fill the void of little to no new messages. I have since gotten over my little phase of FOMO so now the messages are just annoying. I scroll through the folders of junk until i find the DM i'm looking for. "Hyacinth and Clementine, sisters by choice" It's cheesy as fuck but I think its funny. Or I used too. I'm not sure its as funny anymore.

I take a deep breath and open the DM. I shouldn't be as supprised as I am when i see that there are no new messages, but for some resason, the lack of messages feels like a physical blow. The last conversation in the chat is compleatly innocuous. I was asking her what she wanted for dinner and whether or not we should get take out. She responded with a long winded paragraph about the way our dad makes sandwiches. 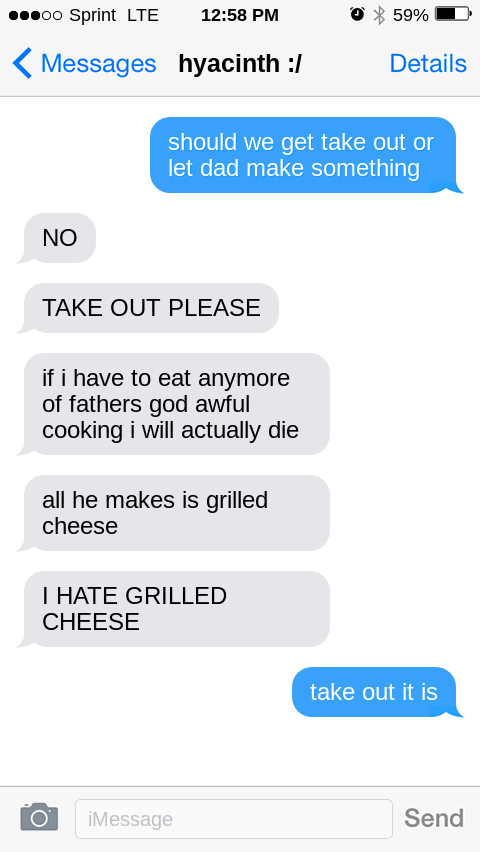 It kills me how stupid our last interaction was. She text-yelled about grilled cheese and I just sort of... digitally nodded along. She wasn't home when I got back from class. No one was. My dad was at work at the shopmart, my mom was out at lunch, and Hyacinth was... somewhere.

I want to cry. I want to be angry. I want to feel something! Insted, I pull my shirt fully over my head, shove my phone in my jeans pocket, and try to ignore how quiet the house is.

a fruits guide to rotting

My father keeps his cigarettes in a small tin on the sink windowsill. Even though he makes an effort to smoke outside (or at least by a window), I can't help but choke at the overwhelming stench of smoke as I come down into the kitchen. He told me he was trying to quit a few days before Hyacinth disappeared. He had gotten a raise and after a very loud fight with mom about where that money was going, he very publicly threw away his favorite lighter. Hyacinth had pulled it from the trash can after he left and emptied the lighter fluid off the fire escape. She told me she was going to put it in her memory box. Mom made us make memory boxes after uncle Angus died. She said they'd be "good to remember us by ''. At the time she meant herself and dad, but now it's everyone from that time. I haven't added to mine in a few years but Hyacinth added to hers CONSTANTLY. Almost to the point of annoyance with both myself and my parents. I think about her. I think about the lighter. I think about how I found dad smoking off the fire escape with a new lighter, just 2 days after he said he would quit. When I asked him about it, he just took a long drag from his cigarette and flicked it off the balcony.

"well, we all have to have our vices"

I don't remember how

After wandering the town for a while, I eventually found myself in our tiny public library. I should be in school. But then again, my sister should be there too. My dad should be at work, not gallivanting the roads down to Nevada, looking for cousin Jolen. I enter the library and immediately get hit with a blast of warm air. The library is simultaneously too much and too little. There aren't enough books to fill the shelves and no matter what the weather is, its always too warm. Not hot, just warm. For instance, when it's winter, you come inside and you think Oh! This is nice! But by the time you sit down or pick up a book, you have to take off your coat and even then, its still too warm. Just enough to be uncomfortable. Summer is another story entirely. You come inside and you think Oh yeah baby. Perfect temperature. But again, by the time you sit down, you feel sweaty and gross.